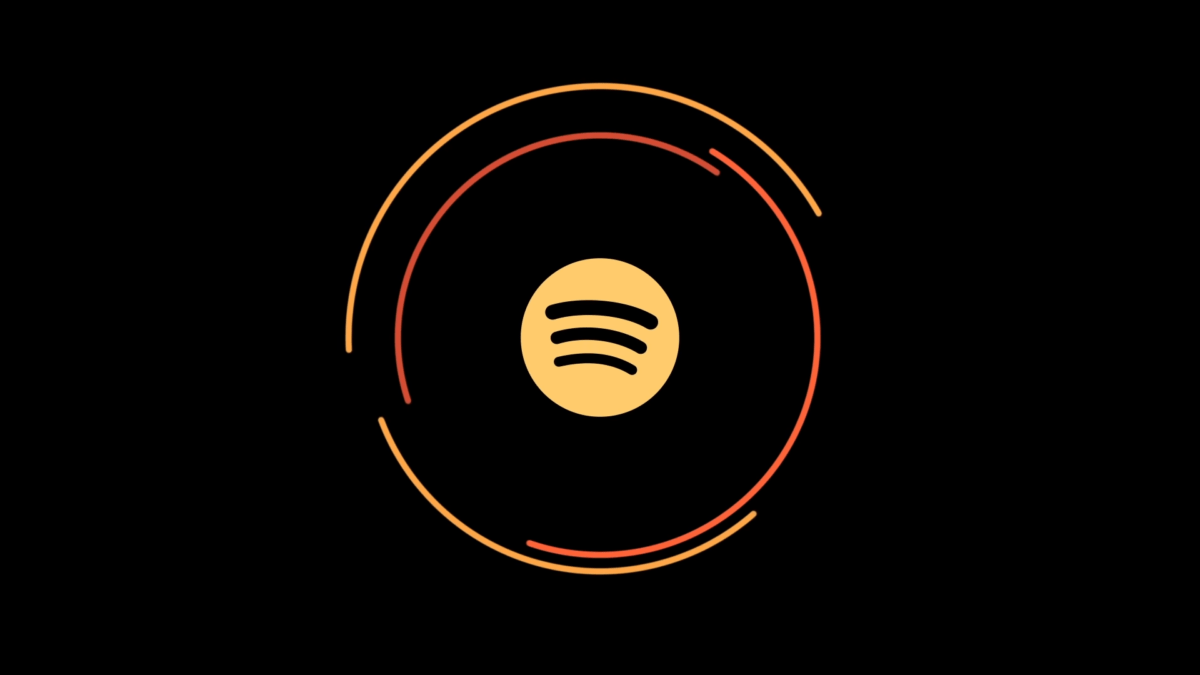 Spotify has announced a series of price increases, especially in Europe.

Update at 11:50am: Spotify France has contacted us to inform us that the price increase is not currently planned in Belgium or France. It remains to be seen if the price increase in other countries will eventually have an impact on prices in our regions.

Online music service Spotify has announced several price increases for its subscriptions. The U.S. is lucky to see only the family subscription increase, but the bill will be more expensive for European subscribers.

To justify this price increase, Spotify explains that it is the firm’s way of offering new content and new features.

Up to 3 euros more per month

In Europe, three subscriptions are seeing their prices increase:

The Personal package remains at the very affordable rate of €9.99 per month.

Note that these are Spotify’s announced prices for Europe, and that prices may change depending on the market. The new price list will be applied from next month, in May.

At the time of writing, Spotify France is already applying the new European pricing on the Duo package, but the Student package is still 4.99 euros and the Spotify Family package is 15.99 euros.

The service is facing increasingly fierce competition from the giants Amazon, Apple and Google. It will therefore be difficult to make its subscribers accept a price increase.

Analysts expect a sharp decline in the growth of the number of subscribers of the service, after the periods of containment very favorable to online subscriptions. 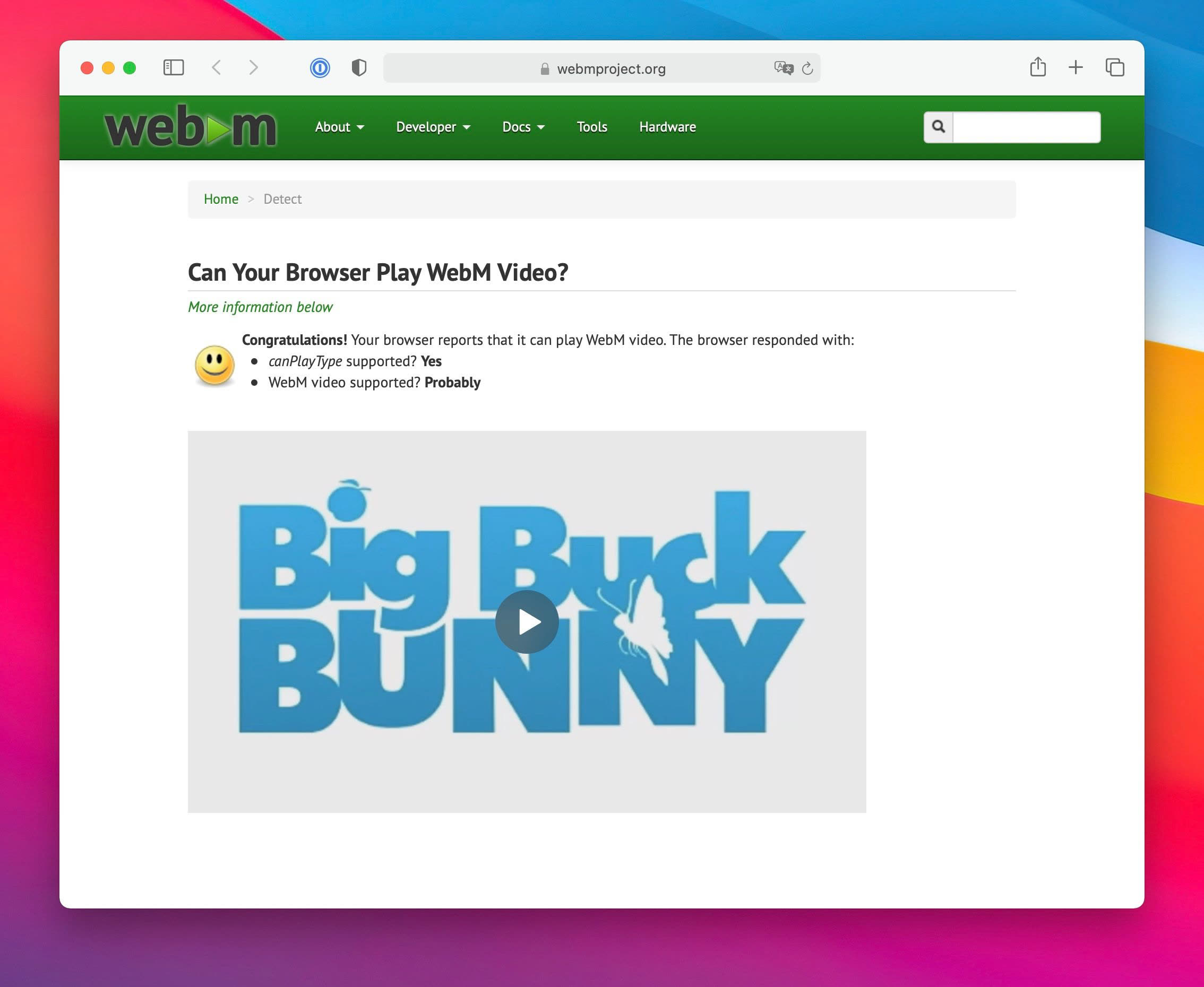