Samsung could be working on adding health sensors to its future foldable phones. A patent attributed to the company (h/t LetsGoDigital) shows that it is developing technology to measure blood pressure and other health metrics through foldable phones with inward-folding screens like the Galaxy Z Flip and Galaxy Z Fold 2.

The patent document includes illustrations demonstrating how health tracking would work on Samsung’s foldable phones. They use a Galaxy Fold design with health sensors placed inside and outside the fold. A description reveals that the technology can also be applied to clamshell devices.

One of the images shows two sensors placed under the bottom of the flexible screen. Placing an index finger on one or both sensors will give health measurements. Apparently, the phone will capture an image, convert the intensity of the pixels into the amplitude of the pulse wave (a measure of how blood flows through your finger) and collect health information using an amplitude conversion model.

The device will also calculate the pressure exerted by the finger. To do this, the finger will have to be squeezed between the two foldable screens (see image above). The health data, in this case, will be displayed on the cover screen of the foldable phone.

Alternatively, Samsung may also decide to place the health sensors on the outside of the foldable phone. The measurements can be taken by holding the palm of the hand against the device. There is also a way to obtain measurements by gripping both ends of the phone.

According to the patent, several health metrics can be measured using this technology on foldable phones. These include measurements of blood pressure, vascular age, aortic pressure waveform, stress, fatigue levels, etc. Essentially, a lot of the things your smartwatches are doing right now.

It’s unclear when Samsung will implement these health tracking features on foldable phones. The upcoming Galaxy Z Fold 3 and Z Flip 3 are good candidates, but there’s no way to know if they will get the new technology or not. 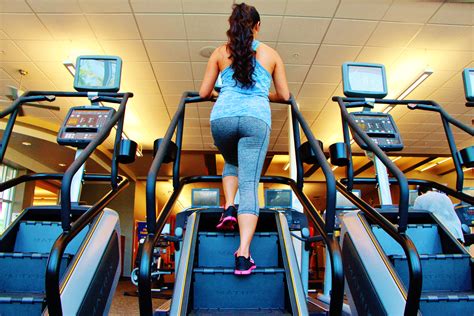