Reducing meat consumption means supplementing the diet with other sources of protein. Pulses, seaweed, insects… are on the menu.

A little algebra exercise. Considering that a 55 kg woman needs 44 g of protein per day, how much wakame – dried seaweed from the Atlantic – should she eat? Answer, according to the data of the Anses: 357 g. Bon appetit! In theory, flexitarians, vegetarians and vegans have all the keys to reduce or even eliminate animal proteins from their menu. In practice, it takes willpower, imagination and time. The French are therefore (re)discovering alternative foods and preparation methods.

Starting with legumes, the big winners of contemporary diets. Lentils account for half of the pulses purchased, followed by beans (32%), chickpeas (9%) and split peas (8%). Pulses, dumplings and other falafels made from pulses and grains are booming. “However, it is important to pay attention to the fat content and additives of these products. The important thing is to maintain nutritional consistency,” advises Florence Cultier, nutritionist and founder of the Pepswork agency, who praises the benefits of mushrooms. Even though they are 80% water, they contain up to 3% protein, trace elements and group B vitamins, which are necessary for neuromuscular function.

Invertebrates are trailing behind

Algae and insects are much more out of the picture. Spirulina, a green microalga cultivated in laboratories, and algae from the Atlantic coast (sea beans or salad, dulse…) are gradually being added to the menu thanks to their nutritional qualities. GlobeXplore (Jean Hénaff group) offers a wide range of products in specialized stores, supermarkets and organic shops. The range includes spreads, seaweed in jars, fresh salted seaweed, condiments and Perles de Saveurs, small alginate balls in which a syrup or a fruit puree is encapsulated. “20% of French people regularly consume seaweed. They meet expectations in terms of nutrition, localism and vegetalization of food, observes Noëlle Kerviel, marketing and communication manager of GlobeXplore. We want seaweed to be appreciated as a food in its own right, and not just as an additive. ”

Evolution is slower regarding invertebrates. No one will ever eat 100 to 200 grams of insects a day, so we won’t replace meat,” admits Bastien Rabastens, co-founder of Jimini’s, an edible insect specialist. On the other hand, we are varying the food bowl with the idea of eating better. ”The notion of noble or impure food is gradually evolving. Within five years, we can anticipate the consumption of insect meals,” confirms Florence Cultier.

Meanwhile, a new gastronomy is taking off. This year, the ONA (Origine Non Animale) restaurant, located in Arès (33), was awarded a star in the Michelin Guide. 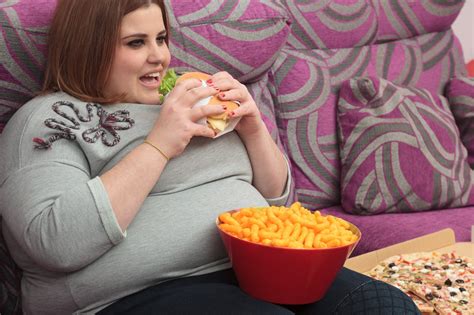 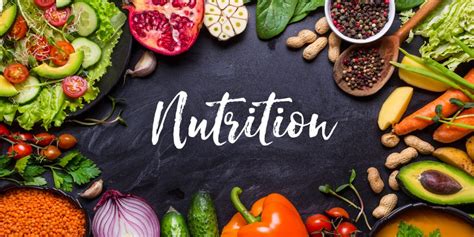