According to a study, disease-carrying ticks are also abundant near Northern California beaches. Explanation.

Beachgoers think they’re safe from ticks. Maybe not. A new U.S. study, revealed by the American press, reports that disease-carrying ticks can also make themselves at home on the beaches of Northern California, far from the forest trails.

Indeed, California researchers were surprised to find so many ticks carrying the bacteria that causes Lyme disease in the grass and brush areas leading to the beach. The researchers found Borrelia burgdorferi in 4.1 percent of adult ticks in coastal scrub and in 3.9 percent of adult ticks in wooded areas. “We went into new habitats and found them in numbers of places we didn’t expect. A few years ago, I would have said the ticks wouldn’t have been infected there because there are no gray squirrels, which are the source of Lyme in California,” said lead author Daniel Salkeld, a researcher at Colorado State University. He says the ticks are there primarily during the rainy season. “We were looking at coastal scrub and redwood and oak forests and that sort of thing, because everybody tends to look at the same types of places. And we found ticks just about everywhere we looked.”

While walking on the beach, it is rare for passersby to be concerned about ticks. Yet, these tiny black-legged insects can hide in coastal grasses or in brushy areas. The researcher isn’t sure how the ticks get infected. He says the reservoir of the bacteria “could be voles or rabbits.” All of these findings were published in the journal Applied and Environmental Microbiology.

“This is an excellent study. There’s a bias in this country where people think they’re only at risk when they go into the woods. But really, prevention and vigilance need to be practiced everywhere outdoors, and we need to be vigilant year-round,” warns Laura Goodman, assistant research professor at the Baker Institute for Animal Health at Cornell University College of Veterinary Medicine as quoted by NBC News. One clarification, the researchers note, is that the ticks were not found on the beach itself.

Linda Giampa, executive director of the Bay Area Lyme Foundation, reminds walkers of the importance of removing clothing when returning from the outdoors. She also recommends checking all areas of the body for ticks, including the armpits, groin, head, back of the knees and back of the ears. 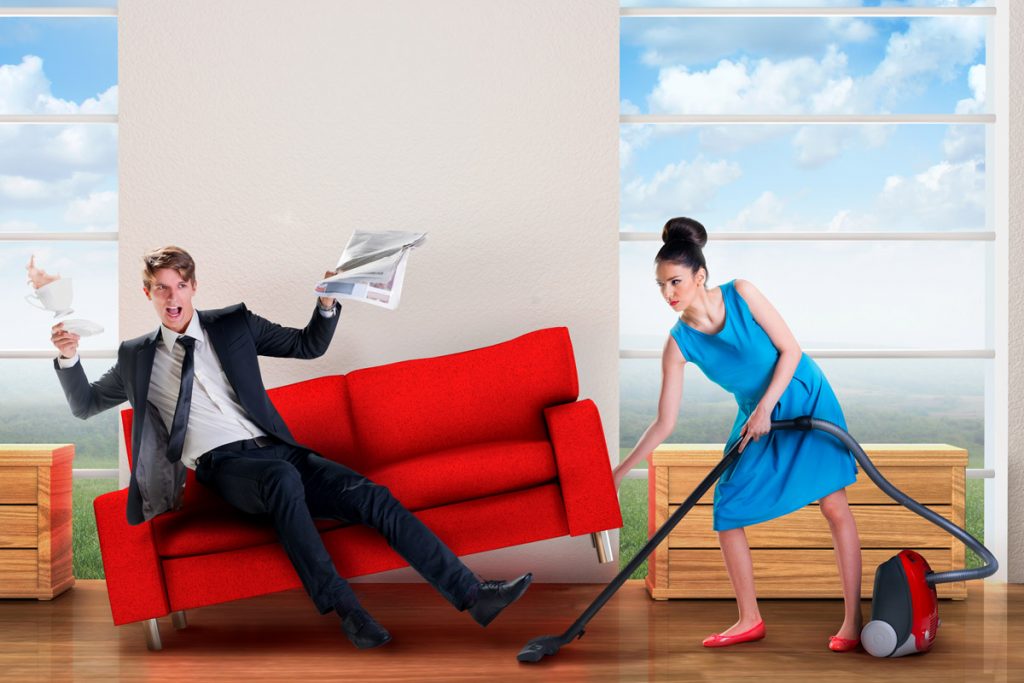 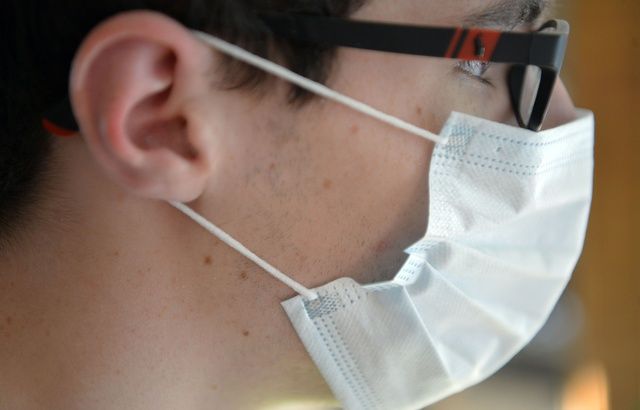